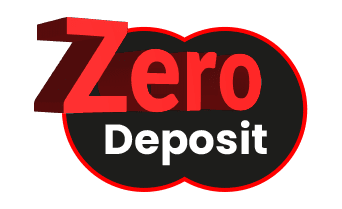 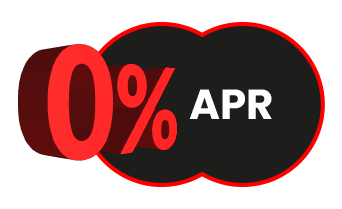 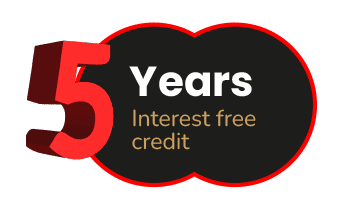 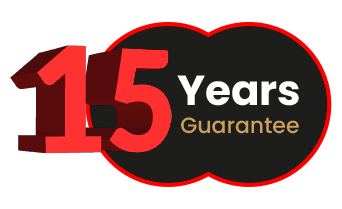 Over the years, companies in the UK have strived to meet the ABC ratings of efficiency for their products. The ‘A’ rating is known to be the benchmark of efficiency in the UK.

It’s emerged that Volkswagen was fined for fixing their ‘A’ ratings and ‘B’ ratings, and now Mercedes Benz is under the radar for the same charges. Electrical goods are also under similar scrutiny. And currently, windows and doors are being investigated for the same thing.

Our Managing Director, Mark Watson shares his views on ‘A-rated’ windows and why you may be paying more for something that could be overall inefficient for Scottish homes.

About 20 years ago the Government introduced ABC ratings for everything that a person buys in the UK market; be it electrical goods, cars, windows or doors etc. Government officials asked the various industry to help them get the ratings.

The window industry brought in an organization called BFRC. BFRC was brought in as the governing body to police the performance and the efficiency ratings of windows and doors.

When these ratings were first introduced, most companies started off by trying to strive to for ‘C’ and ‘B’ ratings. Roll on to today, and just about every company has claimed to have an ‘A-rated’ window.

A-rated windows are made of thermal efficiency, air leakage and solar gain. 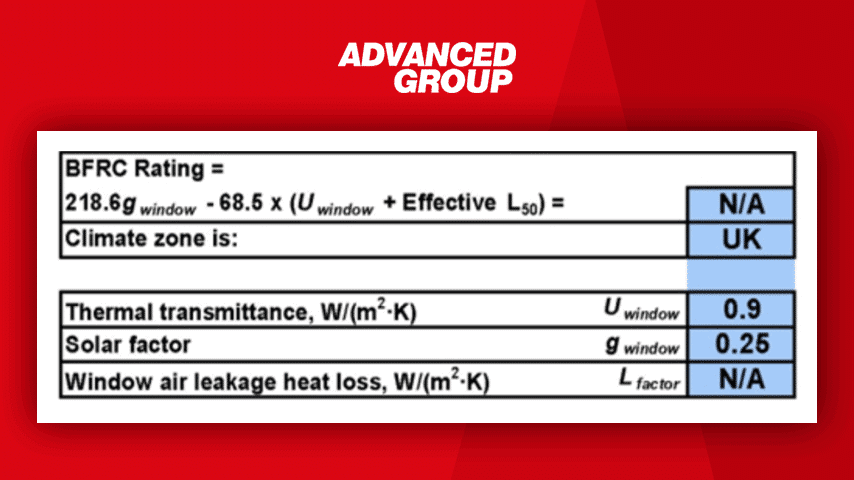 Our windows meet U-value standards. U-Factor calculates the rate of heat transfer through a structure and gives an idea about the insulation quality of the windows.

Our Windows are designed for Scottish weather

Advanced windows have no leakage, no draughs, no water penetration and is tested in wind tunnels.

Windows installed for domestic properties should attain a U-value. U-value is a measurement of heat loss or heat gain (cold and hot), so lower the U-value, the more efficient the window is. But at the same time, if it’s a low U-value, it doesn’t allow the sunlight to come in; therefore there is no solar gain. Hence U-value is vitally important!

In other words, higher the insulation for a structure, lower is the U-value. So if you look at the chart, all 3 of these make up an A-rated window. If we install a high-efficient seepage unit and high-efficiency leakage window, there won’t be solar gain, and if there is no solar gain, our windows won’t have a B-rating or an A-rating.

Moreover, if you are living in Scotland, the scenario is entirely different. Scotland is comparatively colder than England. England has a warmer temperature. In Scotland, the sun is not as warm at 6pm and it is quite windy too, thus no solar gain.

If we keep aside the ABC rating introduced by the Government and concentrate on the efficiency of the product, the efficiency of glass, efficiency of the frame, etc. we can conclude that an ‘A-rated’ product can be inefficient. It’s very important to consider the other parameters too and not just entirely rely on ABC ratings while making a purchase. It may not be the right decision to go for an A-rated product just because it is ‘A-rated’.

Keep up to date with what’s going on at Advanced 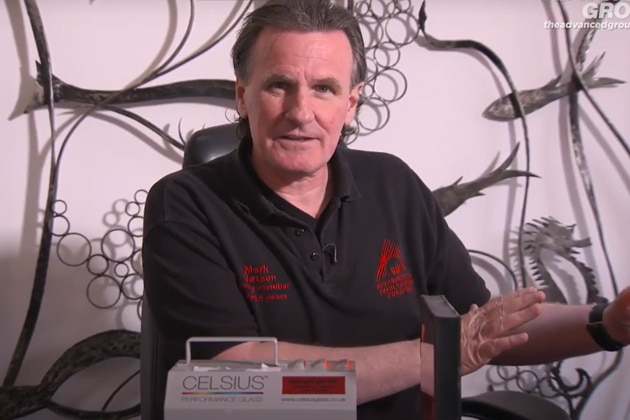 Over the years, companies in the UK have strived to meet the ABC ratings of efficiency for their products
Red More 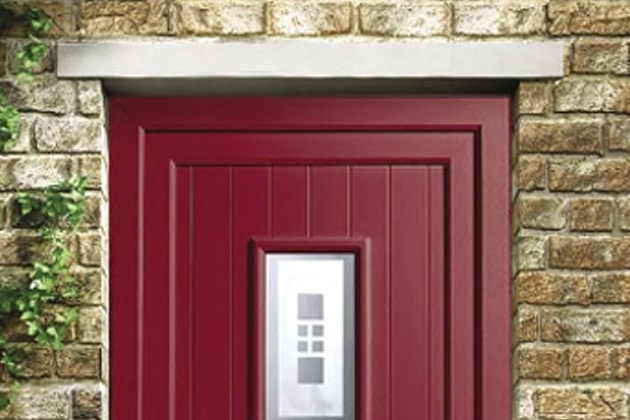 What Is a Composite Door?

Composite doors are a fantastic and modern addition to any home. By blending a number of technologies
Red More 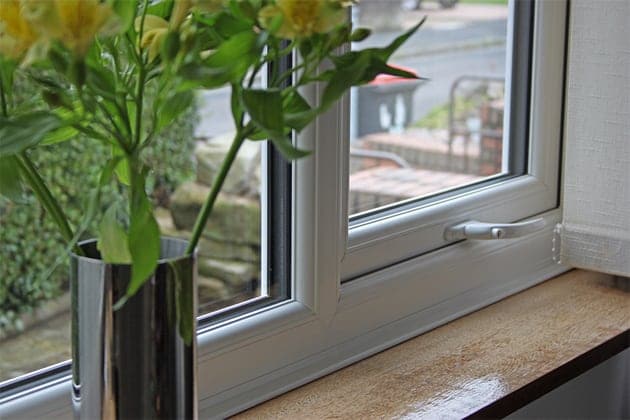 Check out Our Entire Diverse Range

Many people do not realise the diverse looks that PVC windows can achieve, and assume that they aren’t right
Red More

Over the years, companies in the UK have strived to meet the ABC ratings of efficiency for their products
Red More
It only takes 30 seconds

Get a quote
Call Us

Credit is subject to status and affordability. Advanced Group Scotland Ltd (FRN – 726246) trading as The Advanced Group and Advanced Group is a credit broker and is authorised and regulated by the Financial Conduct Authority. Credit is provided by a panel of lenders with whom we have a commercial relationship (so we cannot provide independent advice)
Terms and Conditions|Website Disclaimers|Privacy Policy|Accessibility Policy|Complaints|Site Map